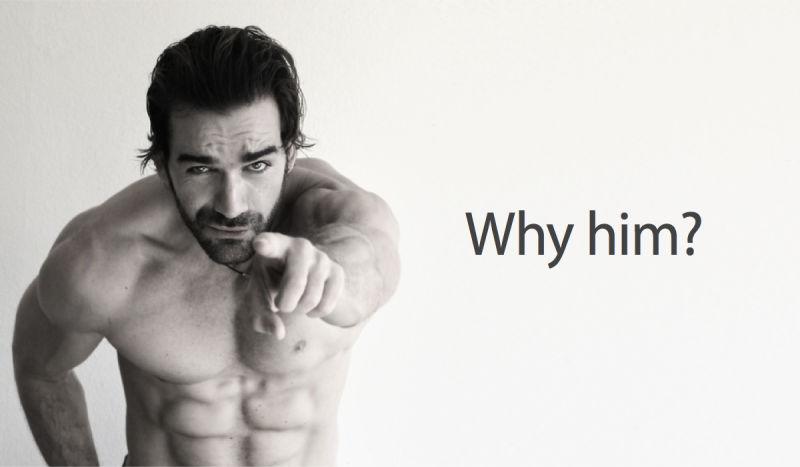 In Do Women Prefer Assholes, we found that there is research to support the idea that women often go for jerks. But some women reject that idea and many prize the characteristics of a nice guy. So what’s the verdict? Do women really prefer assholes or not?

Let’s be clear: there’s a definite tendency among plenty of women to go for assholes. It’s certainly not all women, and in fact many have learned hard lessons about getting mixed up with selfish, arrogant men and avoid them like the plague. But if we’re perfectly honest, here, we must admit there exists a clear underlying gut reflex to go for the bad boy.

Of course, there’s always a BUT, and in this case there are several: Assholes are terrible bets for long-term happiness. For the most part it’s not actually their antipathy towards humanity that bolsters their sex appeal, it’s a set of traits that nice guys can play up too—with a little practice. And very often, you get what you put in—going for a jerk may be an indicator of low self-esteem or higher neuroticism in the woman and it often comes back to bite you if you’re not careful.